The Benefits of LEDs in Unusual Settings

Much has been written on the benefits of LED as a technology from all sectors of the lighting industry. Undoubtedly it delivers a wide range of benefits, not least the fact that it is more energy efficient than traditional lighting technologies, provides a longer running life and subsequently is a low maintenance solution in myriad settings. But while LED may have been held back previously by high manufacturing and purchasing costs, we are now starting to see it being used in new and interesting ways. 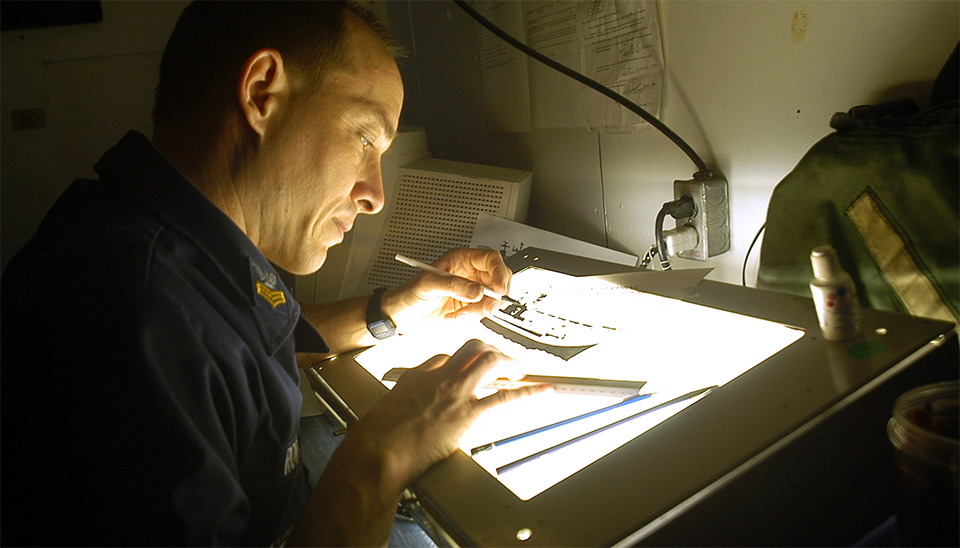 Benefits in a Studio Setting

Traditionally, backlit workbenches, or light tables as they are frequently called, have used fluorescent bulbs to provide illumination. Increasingly, however, owners are turning to LED as an alternative. These workbenches can be used for many different tasks included tracing, sketching and even painting. Typically they can be found in architects’ and designers’ studios.

LED in this application provides a number of distinctive benefits over fluorescents. Primarily it provides a consistent light with no flickering, making the table easier to work on. LED bulbs can also be dimmed, meaning that the level of light can be adjusted so that it is comfortable for the designer or artist. Finally, in situations where paint is being used, the cool running temperature allows for consistent drying and a better finish. 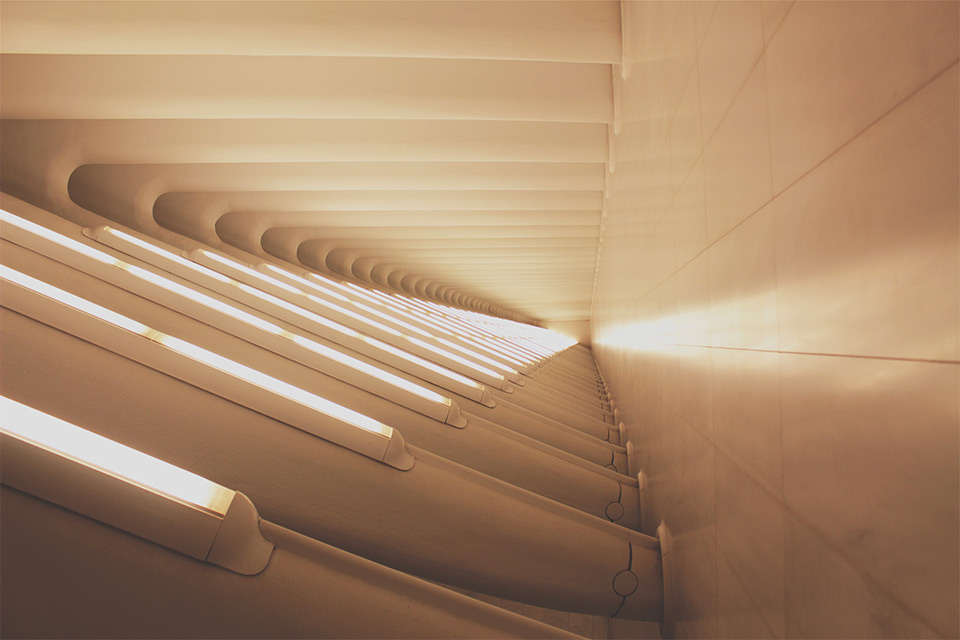 Benefits in a Skyscraper Setting

As the world’s cities increasingly reach skyward, office blocks have become massive energy users. Fluorescents or metal halide lights are the norm in these settings, but such technologies seriously impact the energy consumption and carbon footprint of an office building. It is estimated that light is responsible for around a third of a skyscraper’s energy use, making the adoption of LED a hot topic in these commercial enterprises.

The cost of installation has of course been the major obstacle for many businesses, but at current rates, ROI can be achieved in as little as three years. One example of a skyscraper switching to LED has been the Miami Tower in Florida. Its exterior lighting, which constantly changes colour, had required over 380 metal halide light fittings. Switching to LED meant a reduction in fixtures to 216, due to LED’s superior colour palette. In addition to the operational advantages, it is estimated that the switch will deliver energy savings of 92%! 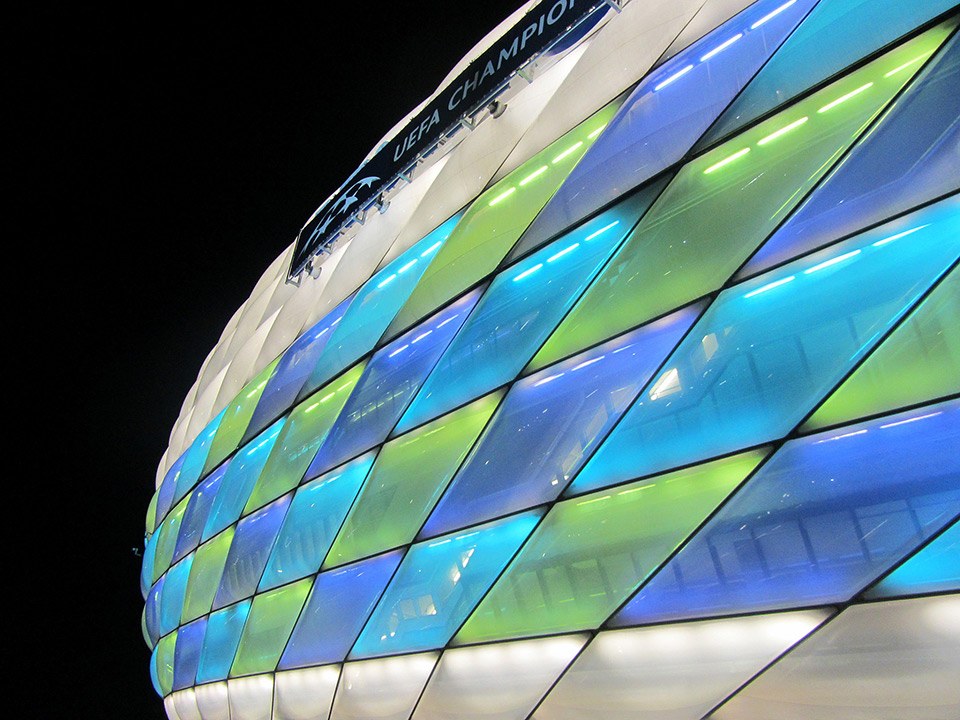 Benefits in a Sports Setting

Only last year, Chelsea FC switched their stadium floodlights to LEDs. They were the first football club in the world to make the change from metal halide floodlights, but their reasons for switching weren’t just based around energy efficiency. In sports settings, LEDs provide glare-free daylight which improves vision for the players, officials and spectators. The lights also don’t need time to warm up, and because they give such a consistent light, they will improve the high definition television viewing experience and reduce flickering in slow motion replays. The directional nature of LEDs will also reduce light pollution and economically, the floodlights will only need replacing every ten seasons, instead of every three like the MH floodlights used previously.

Interestingly, the switch to LED at Chelsea isn’t just about the standard benefits that LED technology delivers, but is instead about improving the playing potential of the team during night games and giving the spectator the best experience possible.

The use of LEDs in these three settings is only a snapshot of the innovative and impressive ways that this lighting technology is now being utilised. From applications in design to the world’s greatest sports stadia, LED is delivering improved performance and demonstrating that it can deliver a wide range of benefits over more traditional lighting choices.