When the sun sets on the city of London, the skyline becomes a dynamic display of man-made light and colour. Buildings become objects of art, whether they are occupied or not. And whilst some luminaries are purely functional, a huge range are specifically designed to add special accents and highlights to prime areas of architectural interest. During the day, these luminaries simply blend discreetly into a building’s overall look, but when night falls, they help transform the city into a vibrant urban metropolis.

Whilst it is easy to fall into standard floodlighting, there are various non-engineering decisions to be made. If you are going beyond the functional to take a more considered approach, it is important to utilise a lighting designer or architect who can ask the right questions of your lighting needs. Do you want the building to stand out or blend into the nearby light setup? Are you after something subtle or a statement piece to support your style and brand? Which parts of the building would benefit from being highlighted? 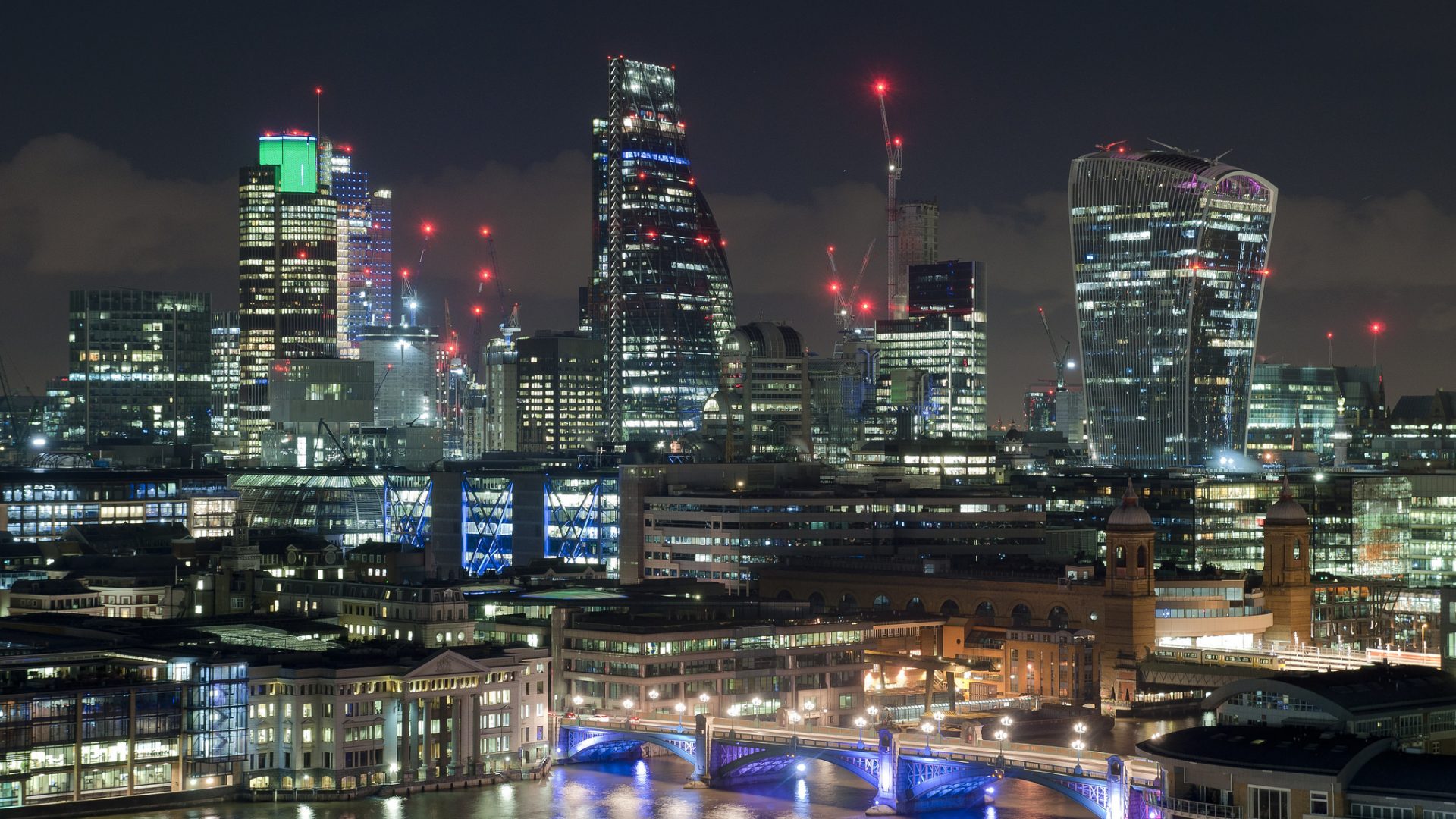 An experienced lighting design company will go beyond just the realm of design and can highlight the various third-party concerns. Particular conservation groups may need to be informed and worked with, and similarly, ecological concerns will need to be addressed. Outlining the amount of energy that is being used can be vital for tax breaks, government energy use policies and green initiatives. It is also good to remember that highlighting certain areas can use less energy than floodlighting the whole facade. 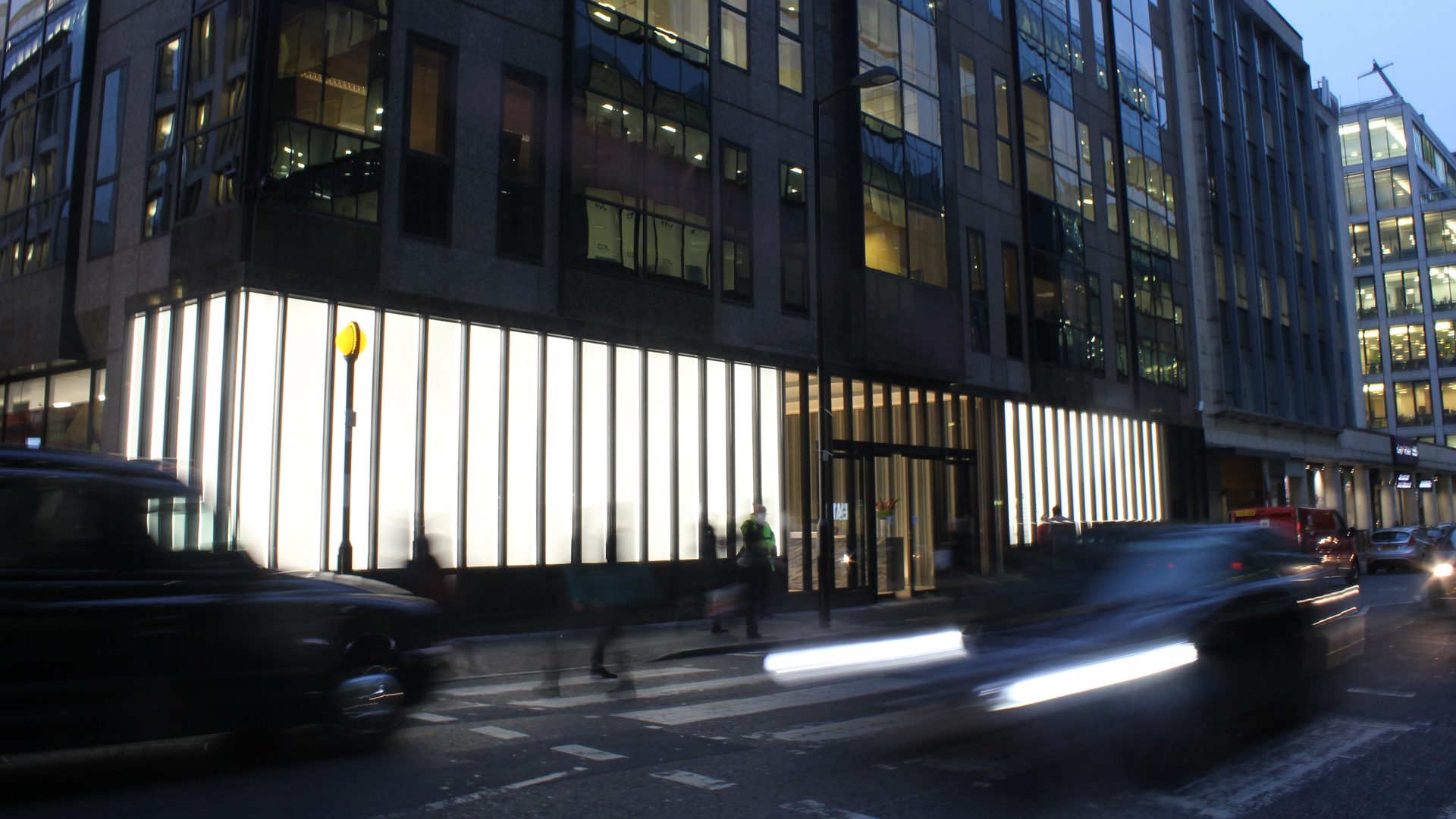 Effective facade lighting can transform an office building into an eye-catching feature, as the use of intelligent lighting accentuates architecture, emphasises the brand and reflects the company’s identity. The high contrast between light and dark can produce a genuine emotional response and do much more for the eye than simply offer functional illumination.