How LED Streetlights Will Change Cinema

We came across an interesting article about “the decision by the city of Los Angeles last year to replace its high-pressure sodium streetlights—known for their distinctive yellow hue—with new blue tinted LEDS- which might have a profound effect on the film industry.”

As you can see from the images below, this has had a remarkable effect on the overall atmosphere that was created by the yellow glow of the streetlights; immortalized by Hollywood. The film ‘Collateral’ starring Tom Cruise, was even re-located to LA from New York by director Michael Mann because he thought the yellow glow of the sodium lighting gave a better visual presence on film.

Los Angeles estimates it will see at least $7 million in electricity savings and $2.5 million in avoided maintenance costs annually with the switch to LED street lights. But while the savings are clearly phenomenal, the switch to LED lighting will change the presence of this iconic city on film, forever.

“Films made prior to the change in lighting will now serve not only to encapsulate the mood of a city but root it in a specific time”.

Read the full article in The Independent 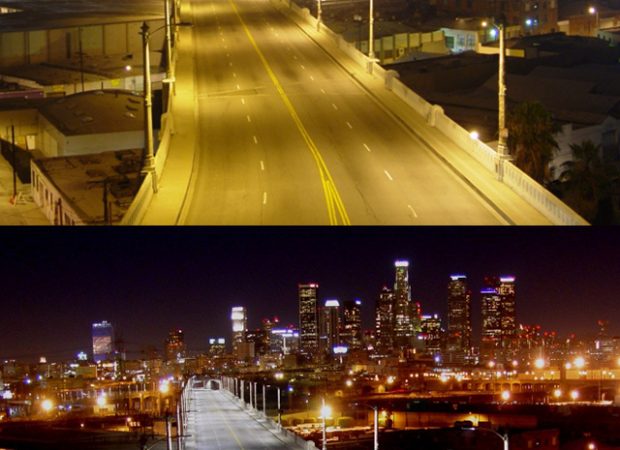 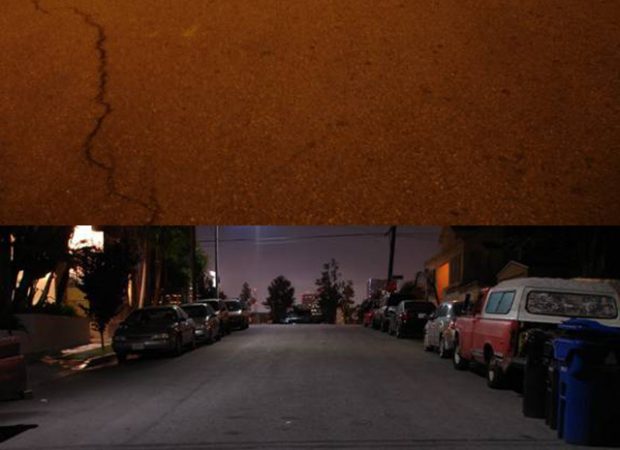 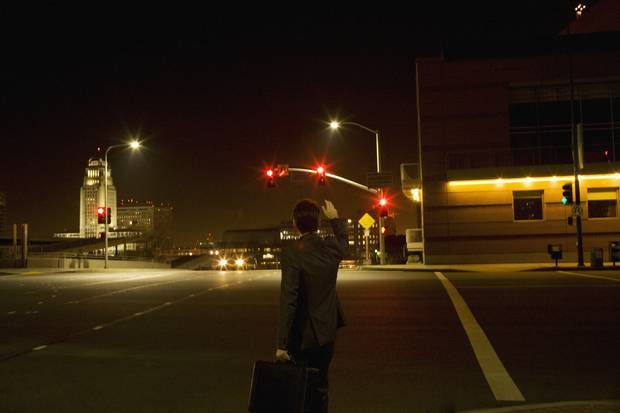