The International Year of Light Hits the UK

The International Year of Light is a global UN initiative that looks to celebrate the role light has played in human development while bringing to the fore light science and its technological development. In January the IYL 2015 launched in Paris and as a global event, the UK is playing its part with a host of events.
The IYL 2015 Launch Party
The IYL 2015 UK Launch Party took place at St James’ Palace in London and was hosted by HRH Prince Andrew, The Duke of York. This royal connection between the International Year of Light doesn’t stop there however, as HRH Prince Andrew is also the patron of the initiative in the UK. The event saw the great and the good of the UK’s lighting industry in one place, with businesses, NGOs, scientists and policy makers all in attendance.
The launch event also featured talks from Greg Clark, the Minister for Universities, Science and Cities and Kat Harrison, Director of UK-based charity SolarAid, an organisation that is striving to bring affordable solar powered lighting to areas of the world without electricity.
UK Events so far

Following the IYL 2015 launch there have been a number of events taking place across the UK in Wales, Northern Ireland and Scotland. There are of course too many to review them all in detail but highlights so far have included:

● Light Beyond the Bulb – Held in Cambridge during February this exhibit looked at the capabilities of light generally, from specific fields such as microscopy, astronomy and even gamma ray research. The Light: Beyond the Bulb series of exhibits will be one of IYL 2015’s showcase events, with exhibitions taking place all over the world throughout the year. 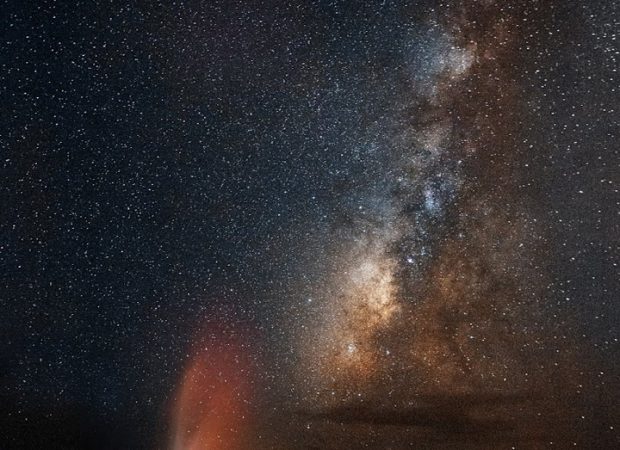 ● Light School 2015 – This event was part of the Surface Design Show 2015, and gave attendees an opportunity to see how light can be used architecturally in new and interesting ways. It also showcased some of the latest innovations in the lighting industry. 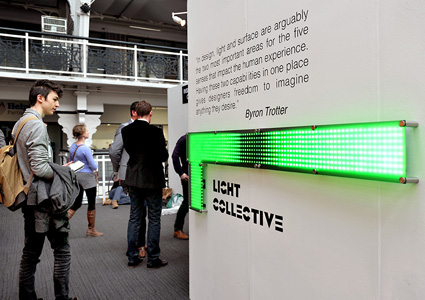 ● RSC Faraday Discussions – True to the aims of IYL to raise awareness of scientific developments, the Faraday discussions on nanoplasmonics, held by the Royal Society of Chemistry, gave an insight into how breakthroughs in nanofabrication and sub-wavelength optical characterisation have led to considerable advancements in plasmonics.

● Light for Life – Located in Didcot, this talk from Dr John O’Hagan delved into the lights humans are exposed to in the modern world and importantly, the impacts such light can have on our health. Specific topics for discussion included how peoples’ lives can be changed just by changing the light they are exposed to and, the risks of under and overexposure to light.
Upcoming IYL 2015 Events
The calendar for the next couple of months is packed full of talks and events, although of particular interest are:

● Photobiophysics: seeing without eyes and signalling in the dark (Norwich, April 24th) – An interesting talk on how some organisms are able to use proteins for luminescence in environments where there is little or no natural light.

● The Midnight Run (London, July 18th) – Now in its 10th year the Midnight Run sees runners and artists take to the streets to run, walk and explore cities such as London at a time when the hustle and bustle are at a minimum. This year they are focusing the runs on light, with events taking place in Madrid, Rome, Berlin and Paris, as well as London. 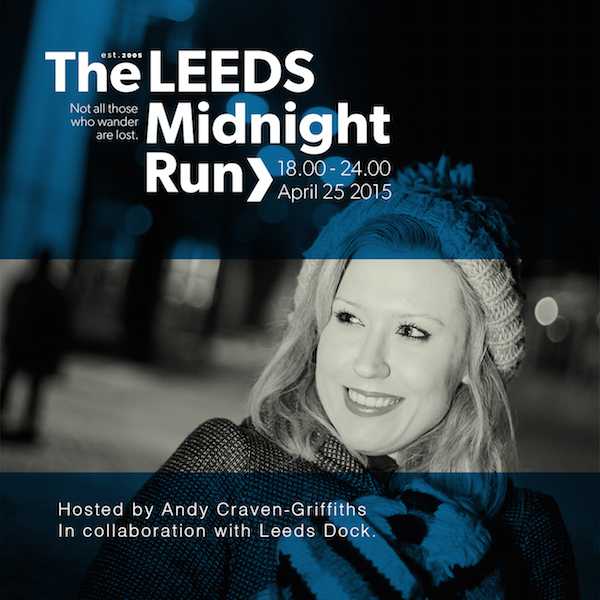 ● RAL Open Days (Harwell, Oxfordshire July 8th-11th) – The Rutherford Appleton Laboratory is a leading multi-disciplinary research centre. During July it will be holding open days for members of the public to learn about this world class research lab’s work in the fields of space exploration, laser technology and diamond light.

The UK has clearly embraced the International Year of Light 2015 with so many events having taken place already and a significant number still to come. Moreover, the IYL seems to have inspired many organisations to share their knowledge with the aim of providing an opportunity for people to learn about lighting science and technology.