The Healing Power of Light

Experts have noted that the heat generated from incandescent light bulbs can actually benefit your health with its heat emission, but of course, one question that lingers: how long will incandescent lighting still have a place in this world? Energy inefficient and all round not for the long term, this type of lighting is slowly being phased out to make way for new and more beneficial sources. Whilst experts have warned in the past against the negative impact of LED lighting, speaking of the radiation it emits carrying a number of hidden dangers – it’s clear that the benefits and positive research into LED seem to far outweigh this claim. LED largely remains the light source of choice for most due to its energy-saving properties and the fact it makes far more economic sense. In fact, LED has been at the heart of a number of pioneering health studies, and what these highlight is that thanks to the ongoing work of lighting specialists, we are closer than ever before to achieving lighting perfection, as LED resembles natural light more than ever. The healing power of light.

As an alternative to medicine, light therapy can be used to treat a number of disorders and conditions, namely SAD, which is the kind of depression that occurs at a specific time of year – usually winter. But how does it work? Very simply is the answer. SAD sufferers sit or work alongside a device known as a light therapy box and absorb the natural rays of bright light emitted, and these are becoming very popular in homes around the world. 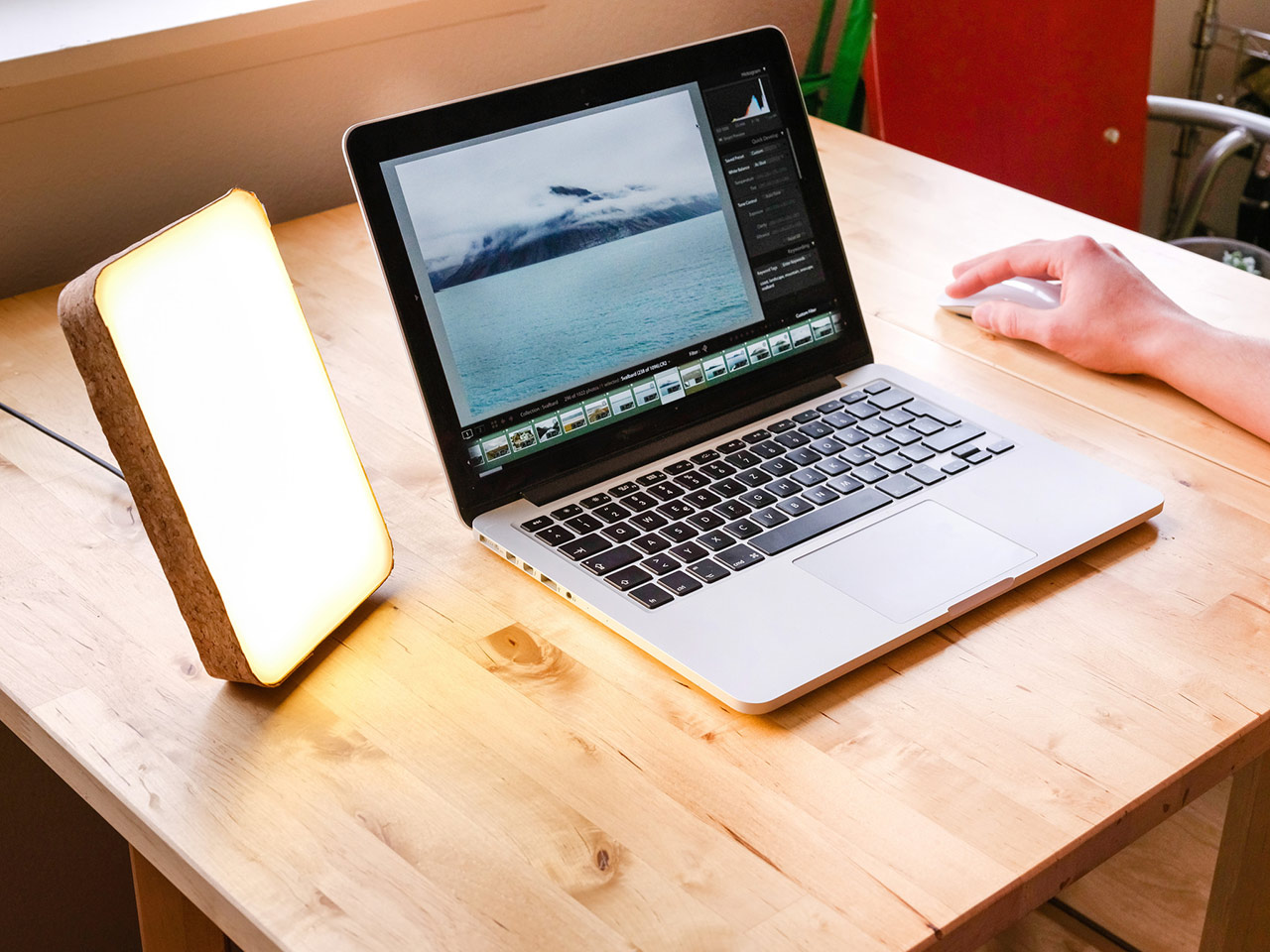 Clocking in at around 10,000 lumens (the amount of light visible to the human eye), these light boxes can have a huge effect on people using them, and in some cases completely reverse SAD. But how is it done? Due to the fact that they emit around ten times more light than your standard light bulb, things really are so much brighter around them. Our brains need the serotonin released from natural light to help us maintain a natural sleep cycle and general feelings of wellbeing, so replicating these with a SAD light therapy box can intensify this process and ultimately improve the lives of sufferers in a non-obtrusive way that doesn’t affect their day-to-day lives. Users should make the most of the box’s capabilities during the morning rather than in the evenings, as they may find themselves restless during the night and in turn, disrupt their sleep pattern. Living a healthy lifestyle alongside treatment can also help. 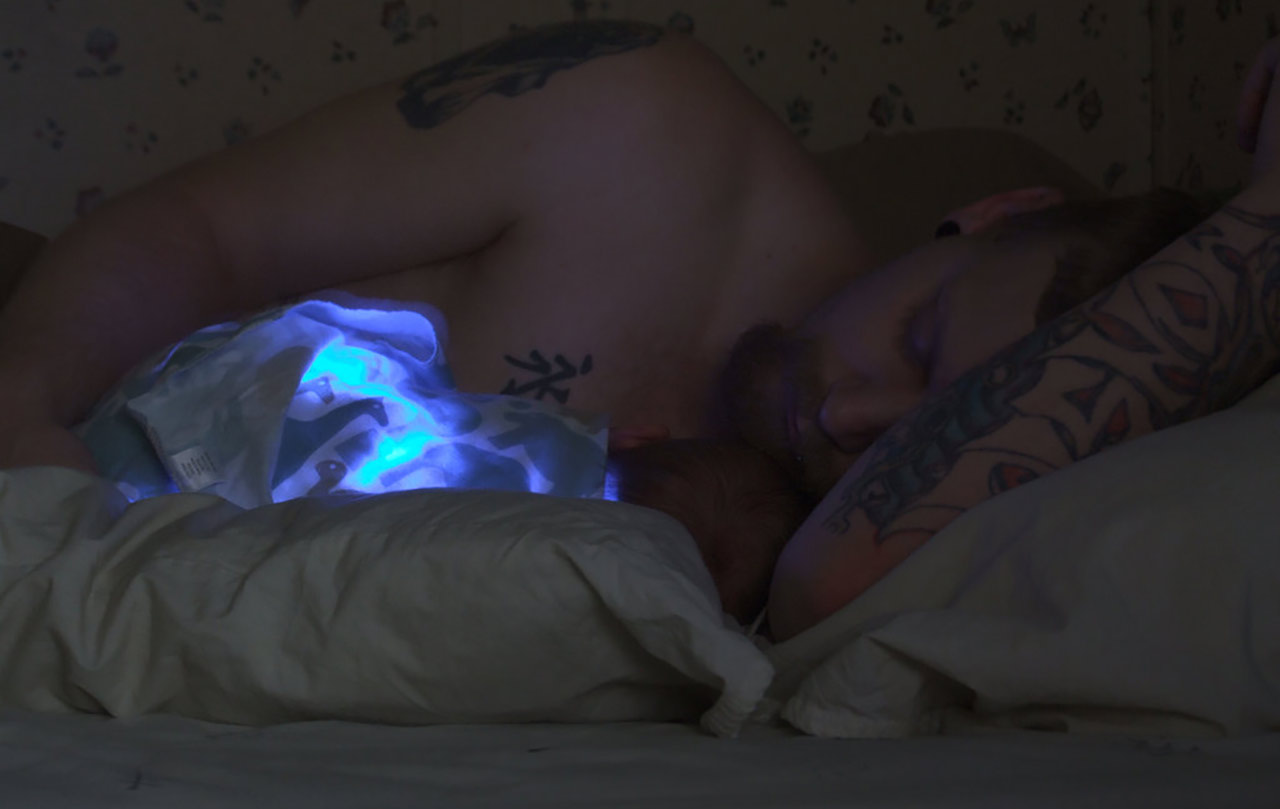 Outside of SAD therapy, medical research has shown that the circadian stimulation from blue-white light can improve sleep when tested on caregivers, again highlighting the power of light. With serious illnesses such as heart disease and Alzheimer’s often linked by research in some capacity to out of sync circadian rhythms (the 24-hour cycle of the physiological processes we go through as humans), we can largely help to regulate these through external cues such as sunlight and temperature. And who doesn’t want a better night’s sleep?